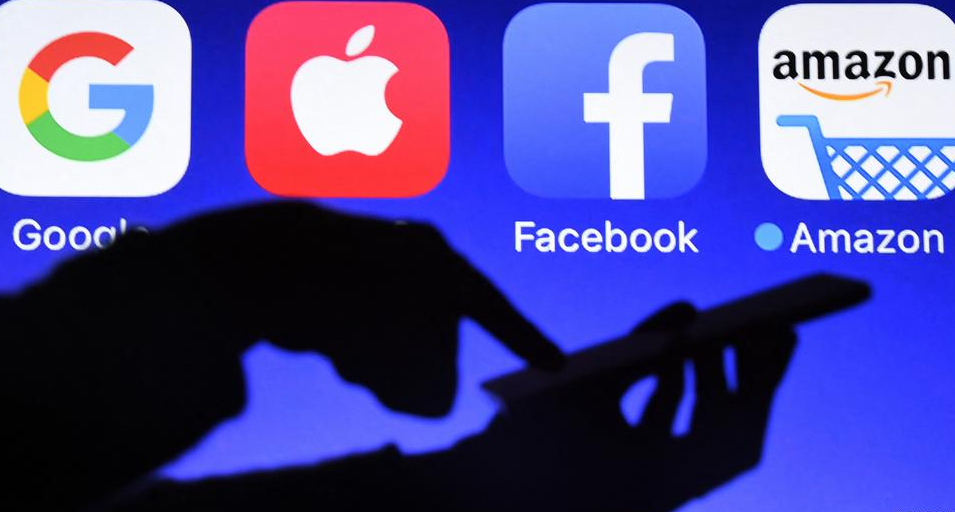 The pandemic period in 2020 and 2021 was a remarkably interesting timeline: people spent more time on social media, played more games like gg.bet slots online and started doing almost everything online. Our dependence on online platforms has become more noticeable during this period, and many, including politicians, became skeptical of these platforms. Maybe the new bills popping up in June in the United States are due to this paranoia, who knows? Whatever the reason, these new bills could forever change the way Big Tech companies operate. Below, we both explain what these bills bring and discuss what these new regulations will mean for Big Tech companies.

For those who do not know how the US government works, let’s make a short explanation. Bills are not laws, and they do not have any enforcement powers. You can think of them as propositions: if a bill is passed, it goes before the Senate, and a committee is appointed. This committee has the power to put the bill to a vote in the Senate. After the bill is voted on in the Senate, it becomes law if a majority (51 of 100) is obtained. However, it needs to be worked on by different committees and approved by the President before it can take effect. The US legislative system is, of course, much more detailed, but that’s basically how it works. The reason we gave this preliminary information is that the bills, which are the subject of this article, are still at the Senate stage. They were accepted in June, but they do not yet have any enforcement powers, and it is unclear whether they will become law.

Now you know how bills work and what they mean, so let’s get on with their content. These bills, which include various sanctions and restrictions against Big Tech companies, were proposed by the Democratic Party and accepted by a majority of votes in June 2021. We can say that the purpose of the Bills is to use existing antitrust laws to restrict Amazon, Apple, Facebook, and Google. In this context, there are 5 bills in total, and their contents are as follows:

A 449-page Report Accuses Big Tech Companies of Being “Monopolies”

The source of the regulations in all these bills is a report that took 16 months to prepare. In this report, all the illegal acts committed by Big Tech companies are clearly illustrated. Big Tech companies are acquiring and eliminating any small businesses that might be competing with them, trying to sell their products first in their marketplace and using multiple tactics to manipulate the free market. When you read the report, you can see that big companies really act without caring about any laws or ethical rules.

If you think these are reasonable regulations, the reaction of the Republicans may surprise you: they claim that these bills are unconstitutional. They may have a point, as these are the first bills in US history to directly target specific companies (their content states they are specifically for Amazon, Apple, Facebook and Google).

Democrats argue that the uncontrolled power of Big Tech companies negatively affects employees, new inventions and small businesses. Amazon is the first company to openly oppose these bills and claims it would be to the detriment of consumers to be prevented from selling its own products on its platform.

Facebook, on the other hand, thinks that it has created billions of dollars in different sectors by acquiring Instagram and WhatsApp, and the report does not reflect the facts. (In the report mentioned above, Facebook is listed as the biggest company that buys and kills new start-ups.)

Apple claims that the App Store is not a monopoly but is essential for the healthy functioning of its ecosystem. We will see in the coming days whether these new bills can turn into a law.