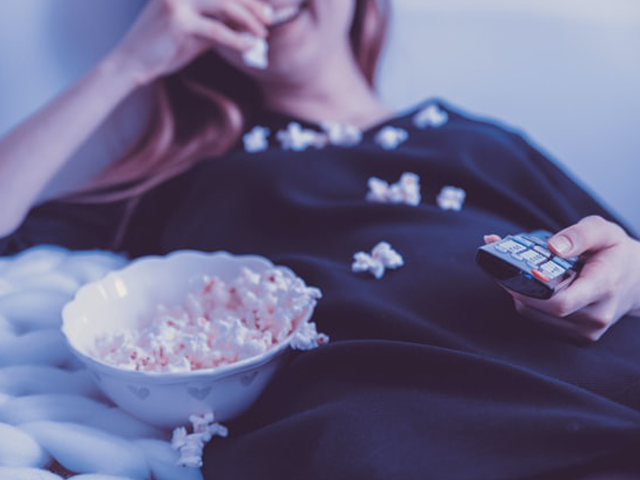 SO I’m thrilled to say I saw INCEPTION tonight for my 30th birthday at IMAX.

It was pretty awesome.

In fact, I’d say this is the best film that’s come along that is specifically about dreams and the architecture of the dreaming mind since Vanilla Sky was released in 2001.

Instead of a movie review, I just want to bring up some points of the film that intrigue me. If you’ve not seen the movie, I don’t know if you will want to read any further!

1) The use of dreams signs.

But if you’ve seen the film and you’re familiar with lucid dreaming, you probably know what I’m referencing: in the movie they use small, unique objects that only they know something distinct about. Because of this uniqueness, they are used as a test of their reality, since someone else designing their dreamscape or dream landscape would be unable to replicate what’s unique about the object, and thus, the dreamer would know this meant the experience is a dream.

I thought this was very cool twist on the lucid dreaming community’s use of dream signs as a way to test reality to realize you’re dreaming.

2) The discussion on how dreams just “start” without a beginning.

In the beginning of the film, Leonardo Dicaprio is training his new dream architect and asks her how they got to where they are now. She cannot remember and realizes that they are actually in a dream right then and there.

This is definitely something familiar to lucid dreamers as a means of lucid dream induction. i.e. to train yourself to  ask the question “How did I get here? What was I doing 20 minutes ago?” so that you do it while dreaming, and it becomes a lucid dream cue.

This is very cool and I don’t believe I’ve seen any film on dreams mention this concept.

3) The huge use of dreams within dreams and false awakenings.

The idea that within each dream inside a dream one is closer to both the subconscious and an increasingly unstable dreamscape is awesome. They did a really good job on this one I think.

4) The nature of dream time.

The idea that dream time gets exponentially longer as you move down each level of a dream within a dream was very clever both as a plot device and just as an idea on dreams.

But I couldn’t help thinking of Stephen LaBerge’s lucid dream experiments where they had a subject fall asleep, become lucid, cue the outside world that they were lucid (I believe with pre-approved motions of their eyes, which move in real life parallel with the subjects dream movements) and then count from 1 to 30 followed by a second eye movement cue to signal the count is complete. From what I recall, the research found that the time experienced in the subjects dream was basically the same as the time experienced outside of the dream.

In other words, time passes the same in a dream as it does when awake.

Of course, this doesn’t mean that all dreams experience time like this, does it? Perhaps it was just that one dreamers experience and that specific dream.

For me personally, I’ve never had a dream experience that led me to believe that time can stretch in huge ways in the dream world. But I have had visitors here discuss in the comments that they’ve had dreams that lasted years or entire lifetimes – something I must admit I find hard to believe, but nevertheless, am eager to hear about.

Do you have dream experiences that stretch the concept of time?

5) The notion that characters in our dreams are projections of our subconscious.

Yep, they hit the nail on the head with that one and it was nice to see it be a strong part of the story. I loved how the dream characters became resistant to the people coming into the dreams when they sensed someone was messing with their world, like a subconscious psychological defense of the dreaming mind.

All in all, a kick ass movie about dreaming, for sure!

If you’ve seen the Inception dream movie already, I’d love to know what you think!

Did they “got it right”?

How does it compare to other movies about dreams?

And most importantly, did you think it was a little silly how many people they had shooting machine guns at each other while skiing on a mountain side? I did..

If you want to catch Inception and check out everything amazing about this movie, go to 1337x mirror and download the movie!

Dream #6: Dreams of Being Other People ameridream incorporated

Having a dream where you are simultaneous you but also someone else is such a strange yet common occurrence.

Here is a short dream I had where I was someone else not just once but twice, in the same dream. The first person I barely knew, he was  someone who helped spearhead some events I was a part of and the second one is a person nearly everyone on the planet knows – Homer Simpson. What a strange thing to merge the two.

I’m R, the PFT organizer. I’ve cut myself in a horrible accident and am bleeding all the way from my hands to my shoulder on my right arm. I’m trying to hold down the skin broken around my elbow yet it’s just bulging with overflowing blood. I’m taken to a doctor and now I’m in The Simpsons. Every one is trying to convince Marge that she didn’t not to sew up my cut. I think I’m Homer.

This ability to be someone else in a dream is, frankly, entirely weird.

Whatever concept or dream logic that allows for this feat seems to be the same principle at work when you dream of going to your friends house, except it’s not your friends house but it is, or you dream of your coworker at work, but it’s actually your best friend, but its still your coworker. And so on, all the way on down to your own identify in the dream as being someone else, all the while this being just the way it is and nothing you or anyone gives any notice to as being odd.

I am fascinated by what mechanism is at work that allows for this to occur commonly in dreams.

I would love to hear your thoughts on what you think is happening or why this is such a common experience in dreams. Furthermore, if this is discussed in any scientific theories on dreaming you’re aware of, please share!